How to boost Wi-Fi around your home 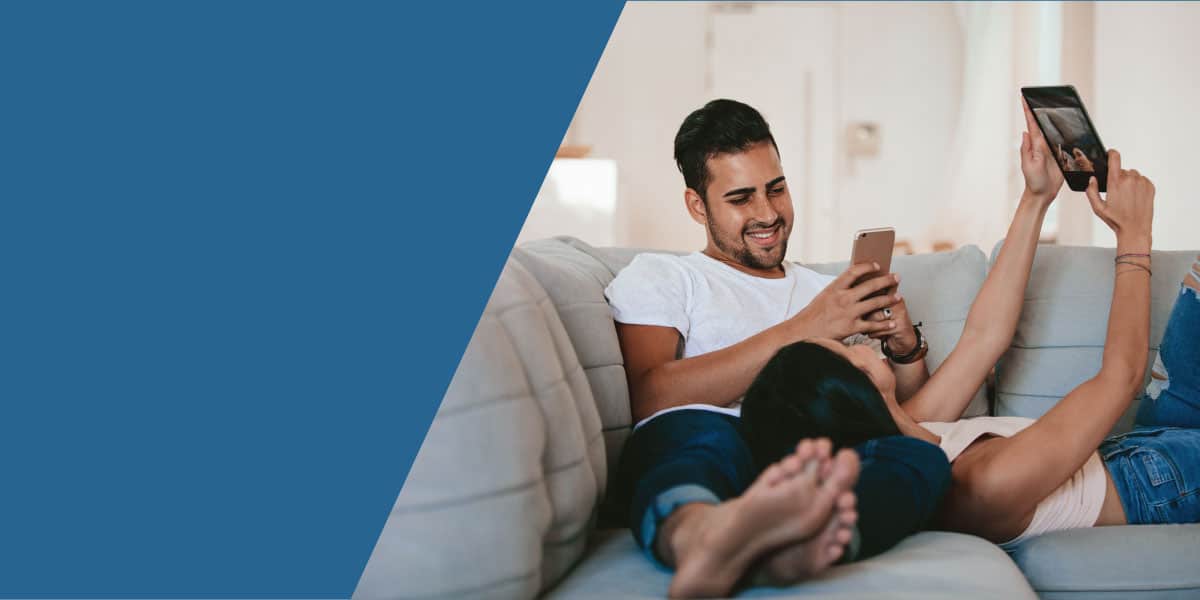 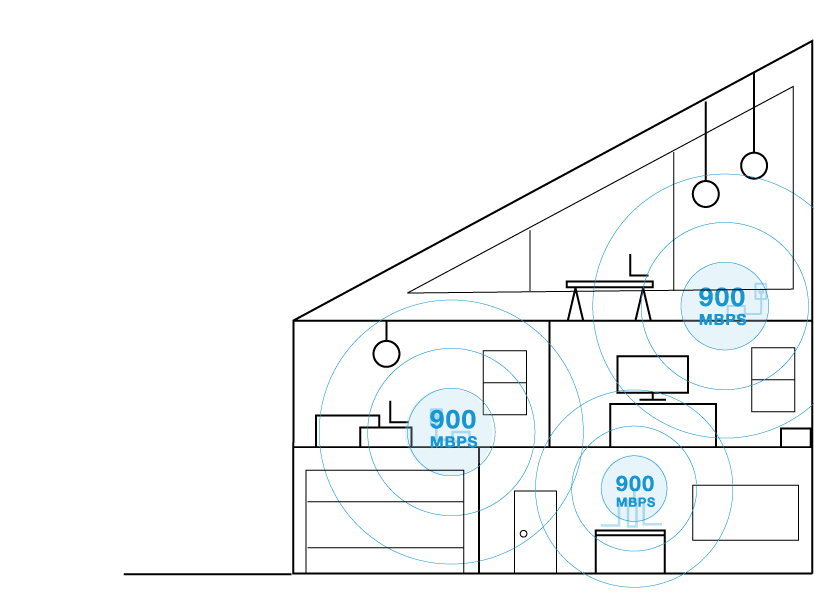 Get 900 Mbps Reliable Wi-Fi or better*

Doesn’t it seem like WiFi in the home is getting slower, dropped or no WiFi signal at all? Consider the requirements we put on our WiFi router: streaming TV shows, movies and music while we’re texting, emailing and playing online games. Did you know that one streaming HD TV show needs about 1,000 Megabits (Mbps) of Internet speed per hour while a 4K stream requires even more to the tune of over 25 Megabits per second!

That’s a lot of WiFi signal demands for one router to handle. What you need is a Wi-Fi home network that gives you consistent high-speed WiFi at 900 Mbps or better and WiFi coverage in every corner of your home.

*As seen in 3rd Party Testing conducted by the MoCA Alliance. Requires a 4×4 802.11ac Wi-Fi Client 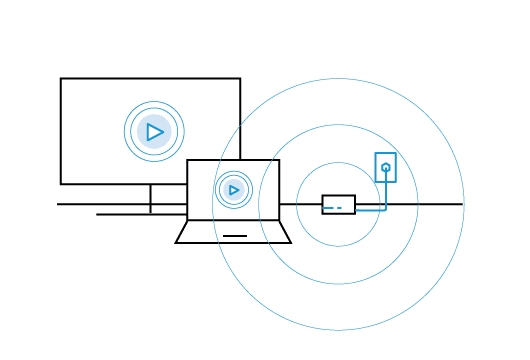 Boost Wi-Fi around your Home to Ensure Quality Streaming

Getting that secure, high-speed 900 Mbps or better Wi-Fi boost isn’t difficult. It does requires scoping out three elements of your WiFi: age and capabilities of your wireless equipment; measuring your current wireless router speeds and adding WiFi Network Extenders along with your existing Wi-Fi router. 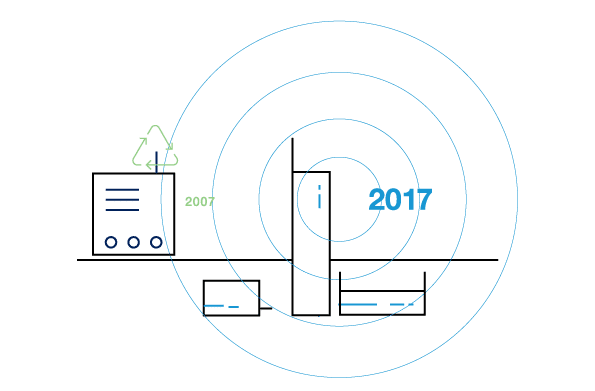 Ditching your old 2015 or earlier Wi-Fi router for a newer model with greater WiFi strength and newer 802.11ac Wi-Fi capabilities can help network performance. Keep in mind, replacing an old existing Wi-Fi router is just step one. You’ve still got WiFi devices all over your house that need quality WiFi. 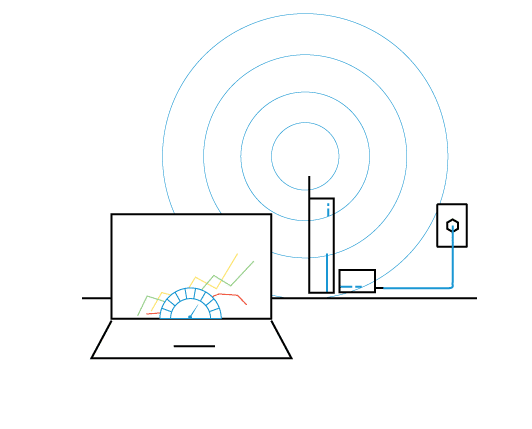 Next, test the speed of your WiFi router. ISPs typically have web tools on their home page you can use to measure those speeds. Also review your current service level agreement to understand the contracted speeds guaranteed by your ISP.

Your Wi-Fi router’s speed, location and type of wireless connectivity (802.11 ac or older 802.11 b/g/n) as well as the physical distance from your WiFi devices to a good WiFi signal are extremely important. Remember, a WiFi router’s wireless signal has a limited reach. Once your WiFi device goes beyond that reach, you will experience snail crawl WiFi speeds or no WiFi at all. If you’ve confirmed router speed as slower than slow while WiFi devices are all over your home, you’ll need to enhance the speed and performance by bringing a quality WiFi source to your WiFi devices. We call it bridging the WiFi gap. To get that WiFi source and bridge WiFi gaps, you may need is to add a Wireless Network Extender.

Bridge the WiFi Gap with an Internet Autobahn

Now you can simultaneously stream those 4K movies, watch an HD TV show, participate in the latest CS:GO team strike and catch up on after-work emails knowing your WiFi is speeding along at 900 Mbps or more. 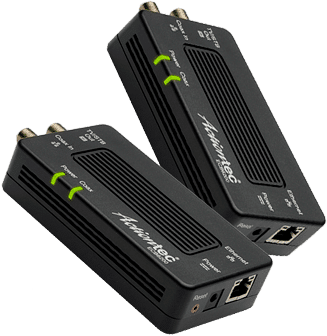