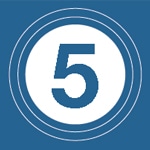 Reasons You Need
a WiFi Booster

Getting reliable and fast WiFi around the entire house can be a challenge. Maybe there’s a dead zone in an upstairs bedroom where your kids want to stream a movie, or maybe the signal drops in the backyard. WiFi has become as indispensable as electricity in many homes, yet WiFi performance can be temperamental. Given all the devices, metal appliances, and architectural features that can cause interference in the typical house, even the most powerful WiFi router can miss some spots.
WiFi boosters, also called WiFi network extenders or WiFi range extenders, are a very affordable and simple way to add a performance boost to your network coverage. Not sure if you need one? Here are five common scenarios where a WiFi booster can help improve your wireless experience:
Learn More 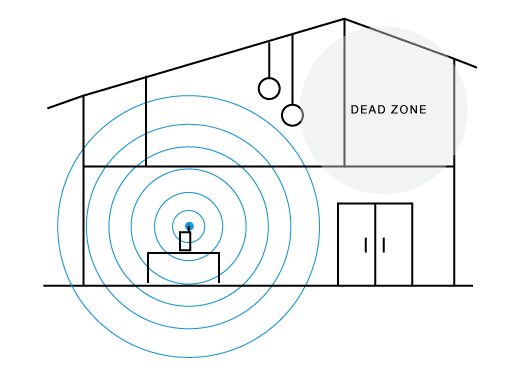 1. There are areas in your home that don’t get a WiFi signal

These are known as dead zones, or dead spots. They are areas in your house where the WiFi signal disappears altogether. In some
cases, you may have traveled out of reach of the WiFi router, or perhaps an architectural feature in your home is preventing the signal from getting through. If there are places in your house, where you can’t get any WiFi signal, then a WiFi network extender or WiFi booster can help fill in the coverage and eliminate those dead spots. 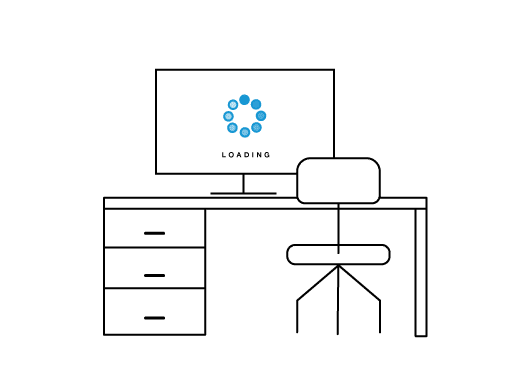 2. There are areas in your home that have slow WiFi

Maybe your WiFi router is located in the home office upstairs, but you spend most of your time downstairs where the signal works, but can be slow and annoying. A lot of homeowners just live with these situations and work around the slow areas. Maybe you’ve learned that you can’t stream a video in the kitchen or Facetime in the living room. Maybe your kids know that they have to go upstairs for gaming. Instead of suffering through slow WiFi in certain areas of the home, consider a WiFi booster. It will be an instant (and cost-effective) performance boost that will let you rethink how you use parts of your home. 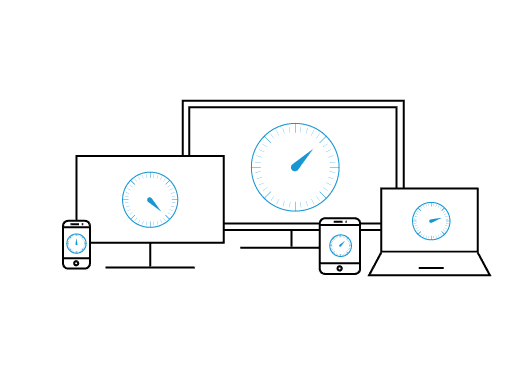 3. You want the fastest WiFi possible

WiFi boosters and WiFi extenders are usually associated with filling in dead spots, but they can also be used to add faster speeds and even new features to your WiFi network. By adding a booster or extender to your existing network, you can upgrade to the latest WiFi technology, including 802.11ac speeds, without the trouble of replacing your WiFi router. If your router is older and doesn’t support AC, then you’re not getting the fastest WiFi speeds possible; however, an 802.11ac WiFi booster will add these blazing fast speeds to your network. In addition, some WiFi boosters/extenders feature advanced WiFi technology to increase the efficiency of your network, allowing it to handle more devices and traffic. Look for features like dual-band WiFi, beamforming, Multi-User MIMO (MU-MIMO), and companion apps. 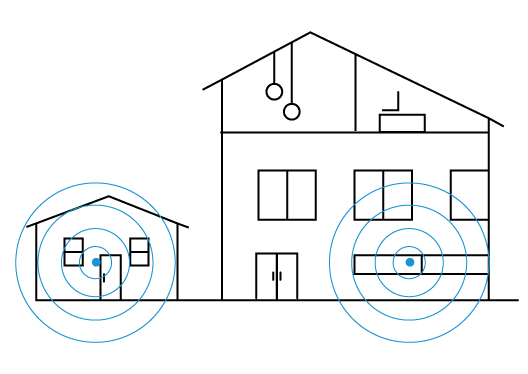 4. Your home is large

The average size of a U.S. home has nearly doubled since 1970, according to the National Association of Home Builders. It’s hard
for a single wireless router to cover a larger home, particularly when other home construction factors like concrete further weaken the signal. If you have a larger home, you can try locating your WiFi router in the most central area of the home, but you’ll most likely need to add a WiFi booster or network extender to help your signal reach the far ends of your house.

5. You want WiFi outside

As our reliance on WiFi grows, it’s only natural that we’ll want to start using it in more places – such as the screened porch in the back of the house, out by the pool, in the front yard, or maybe in a detached garage. In this case, you can install a WiFi booster in the part of your home that’s closest to the outdoor area where you want coverage, and you won’t need to use your up cellular data when you’re outside.

The differences between a WiFi booster, WiFi extender and WiFi repeater.

When it comes to amping the WiFi signal in your home, a rose by any other name is not as sweet. The type of device you use matters. It’s important to understand the differences between alternatives.

No WiFi?…How to Improve the Home WiFi Network

Dead spots or dead zones…most houses have them. These are places in the home where the WiFi network can be slower, less reliable, or non-existent altogether. If you’ve ever had trouble streaming a video in the living room, or can’t connect to the WiFi network while in the basement, that’s a dead spot. 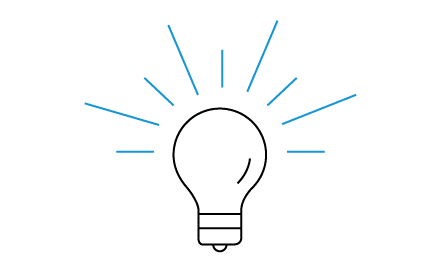 WiFi Network Extenders are the best WiFi boosters for consistent, reliable high speed WiFi to every floor and corner of your home.  Learn more about WiFi Boosters on ScreenBeam’s Complete Guide to WiFi Boosters. 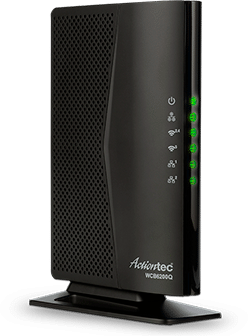 Purchase Our products today from Amazon.