The differences between a WiFi booster, WiFi extender and WiFi repeater.

When it comes to amping the WiFi signal in your home, a rose by any other name is not as sweet. The type of device you use matters. It’s important to understand the differences between alternatives.
Learn More

Need wireless display for your business or school?

ScreenBeam modernizes your meeting spaces and classrooms with app-free, dongle-free wireless presentation from any device with ability to wirelessly markup content on in-room displays. Bring your remote and on-site team content front and center for effortless collaboration.

Click the button that describes your environment and learn how ScreenBeam can help. 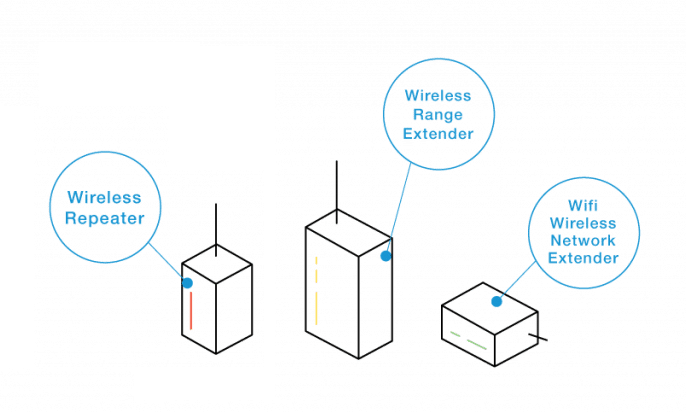 The term WiFi booster was a catch-all phrase for devices that extended a WiFi signal. A WiFi booster now is more accurately defined as a wireless range extender, MoCA® wired extender or a MoCA/Ethernet WiFi Wireless Network Extender.
Central to WiFi boosters is WiFi bandwidth ‘extension’. To completely cover your home and yard, you may need more than one WiFi booster. 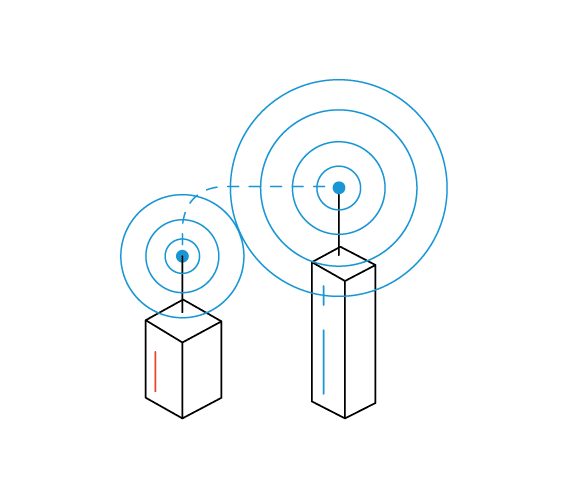 WiFi Network Extenders are the best WiFi boosters for consistent, reliable high speed WiFi to every floor and corner of your home. Unlike repeaters or range extenders that rebroadcast existing WiFi signals, ScreenBeam’s WiFi Network Extenders communicate directly with your gateway or WiFi router using a wire.

As you may know, the further away a WiFi device is from the WiFi access point/router, the slower its speed. So by using WiFi Network Extenders around your home, you can shorten the distance between your WiFi devices and the WiFi signal thus increasing each device’s speed and improving performance.

5 Reasons you need a WiFi Booster

Getting reliable and fast WiFi around the entire house can be a challenge. Maybe there’s a dead zone in an upstairs bedroom where your kids want to stream a movie, or maybe the signal drops in the backyard. WiFi has become as indispensable as electricity in many homes, yet WiFi performance can be temperamental. Given all the devices, metal appliances, and architectural features that can cause interference in the typical house, even the most powerful WiFi router can miss some spots.Here are five common scenarios where a WiFi booster can help improve your wireless experience:

Simple Tips to Boost your WiFi

Tired of videos buffering when you’re binge watching on Netflix? Are there places in your home where surfing speeds slow down to a crawl? The broadband plan you signed up for promises blazing fast speeds, but that’s not what you are getting in the living room. Sometimes a simple change in your home network can crank up the speed and make a huge improvement on your surfing, streaming, and gaming experience. If you’re suffering with slow speeds and patchy Wi-Fi coverage, here are several things to try to boost WiFi:

WiFi Network Extenders are the best WiFi boosters for consistent, reliable high speed WiFi to every floor and corner of your home.  Learn more about WiFi Boosters on With Our Complete Guide to WiFi Boosters.

Watch this video and learn how everyone in your household can enjoy their own Internet fast lane with the ECB7250 MoCA Adapter! 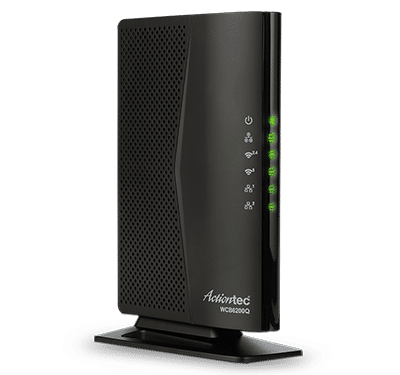